Hi friends! I’m back after a month! Last time, I told you that fun-employment and trips were coming up, and those things came!  We’re half way through May, but let me tell you about April.

So here’s what happened… Jesse is now a doctor.  Not a medical doctor, a PhD doctor.  Because of that, we left lovely Southern California and made our way up to the Bay Area.  He finished at the end of March and didn’t start work until May.  Instead of paying rent, we decided the best thing to do would be to put our stuff in storage and travel.  All I can say is: this was a fantastic idea.

Our destinations: Guadalajara, Mexico and Guatemala.

Cool sites in the city…

And eating tasty things on the street, like this waffle/crepe thingy with ham and cheese. 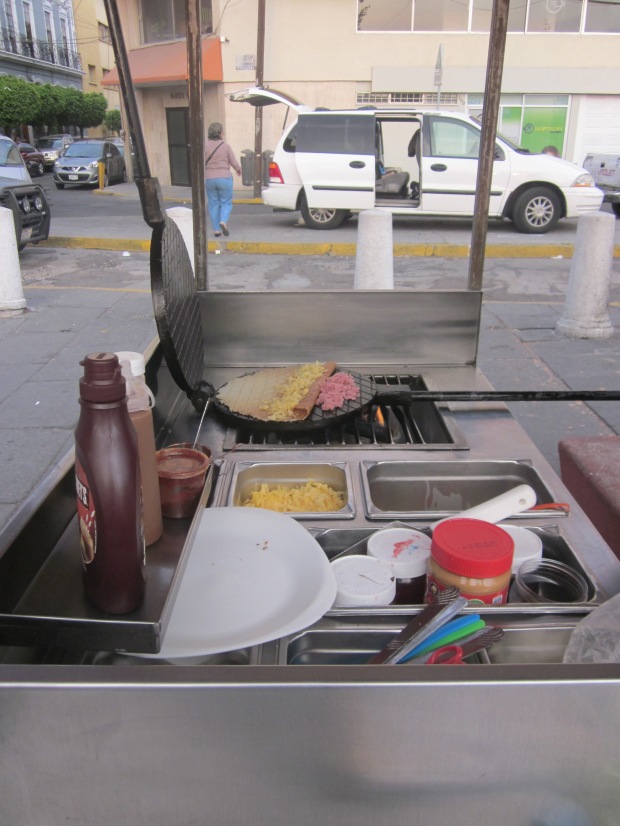 We also visited Guanajuato, which was more beautiful than I could have imagined. 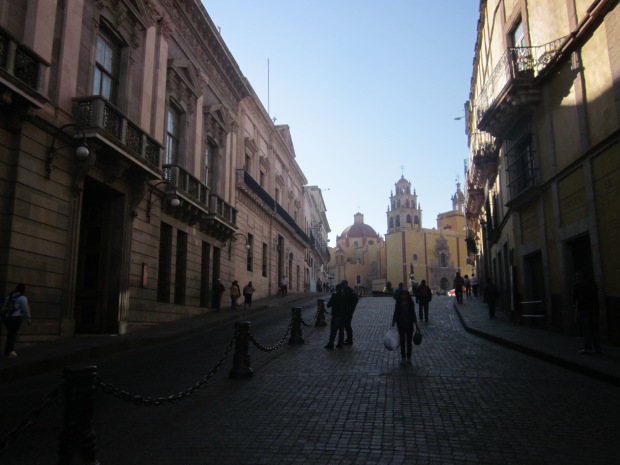 And Dolores-Hidalgo, where Mexican Independence began (don’t quote me on that, but I think…)

And San Miguel de Allende, which is probably the cutest town I’ve ever seen.

Sadly, most days in Mexico I was sick.  As soon as we laughed, I developed a cough and completely lost my voice by day 3.  After that, Jesse’s uncle (who is a doctor) saved the day with medications!

Despite being sick, I had a great time in Mexico.  I ate tons of amazing food (one word: tacos) and got to hang out with Jesse’s family, which was great!

After Mexico, we headed to Guatemala to hang out with my family.   We mostly hung out at my grandma’s house but we managed to sneak in a few day trips so Jesse could get to know Guatemala a bit.

We went to Antigua 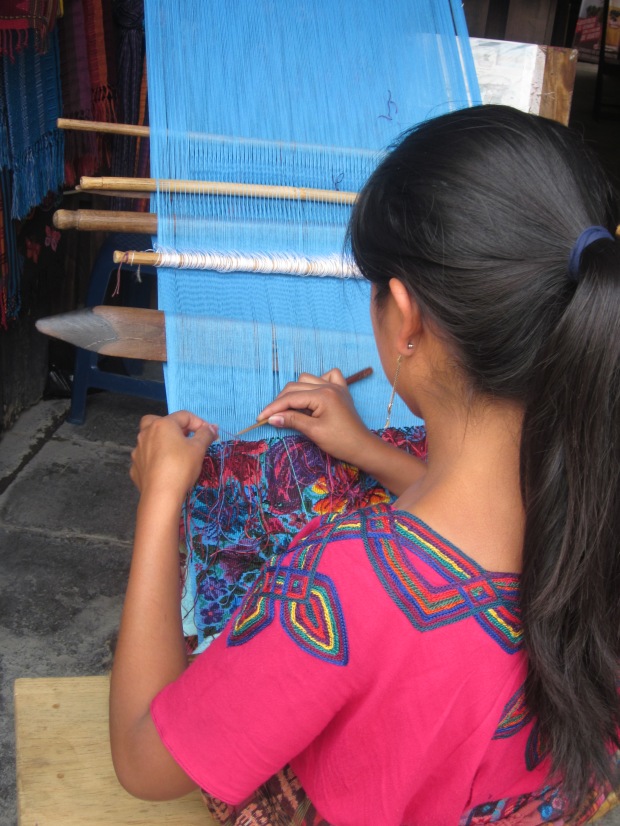 One at which I almost thought would be perfect for our wedding, then I remembered all my friends are in the US and would never go to Guatemala…

We made sure Jesse tried the national beer

And made sure he ate some typical food, like Kaq ik (a turkey stew) 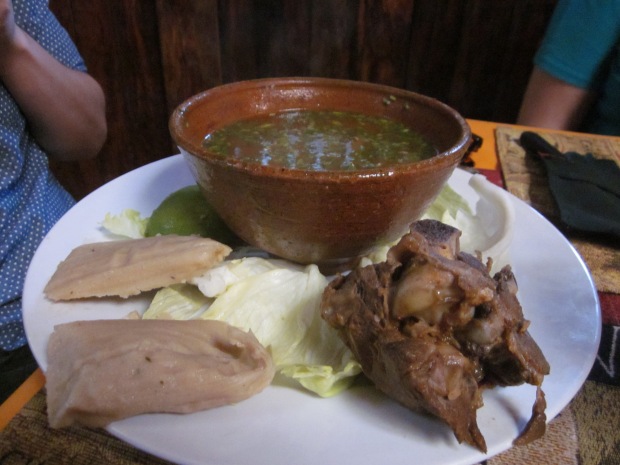 And wandered around Panajachel.  And let’s be honest, pretty much my favorite thing is to walk around with my cousins 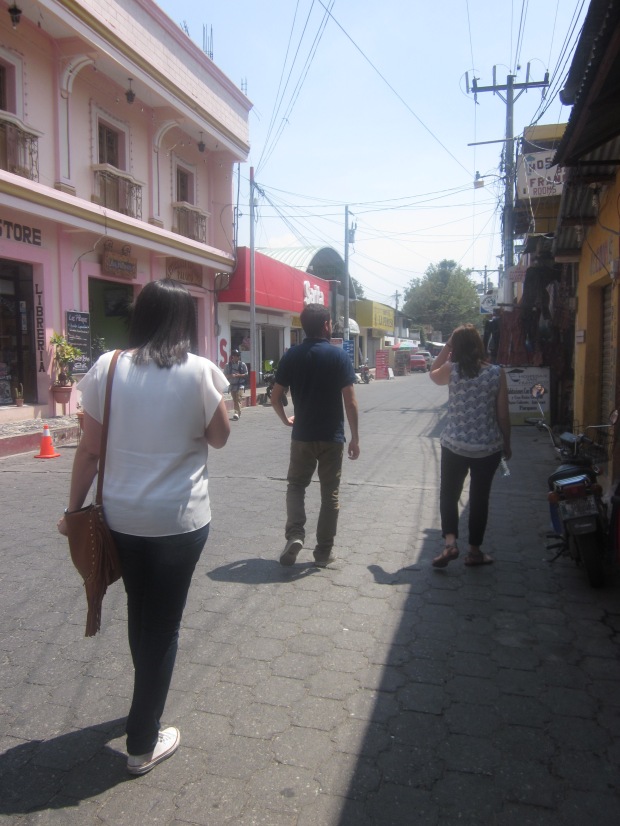 Our times with our family were great.  Now we’re back in the US, we moved to the Bay Area and we’re trying to get settled here.

The only downside: I left my camera at my mom’s house.  No new exciting cooking adventures can be documented yet, but be sure to keep up with me on Instagram and Facebook because I post about a million picture per day.

What’s the last trip you went on?

2 thoughts on “Foodologie in April”