Today we had sunshine!  It was great!

The fella and I took advantage of the sunshine for a little drive upstate to Rochester.  You’re probably wondering why on Earth anyone would go to Rochester, right?  It was actually a lot more fun than I thought!

We started with a scenic drive along Cayuga Lake:

Once in Rochester went to the George Eastman House, International Museum of Photography and Film: 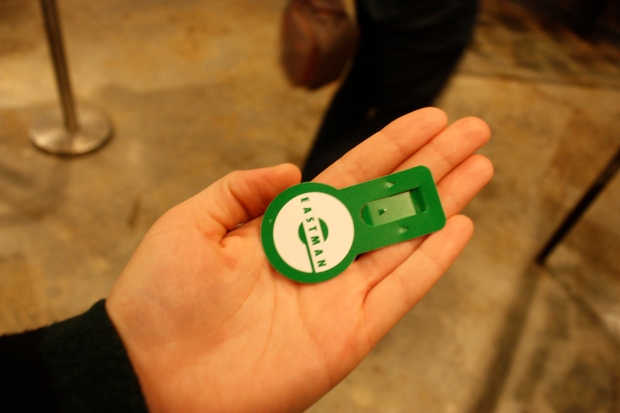 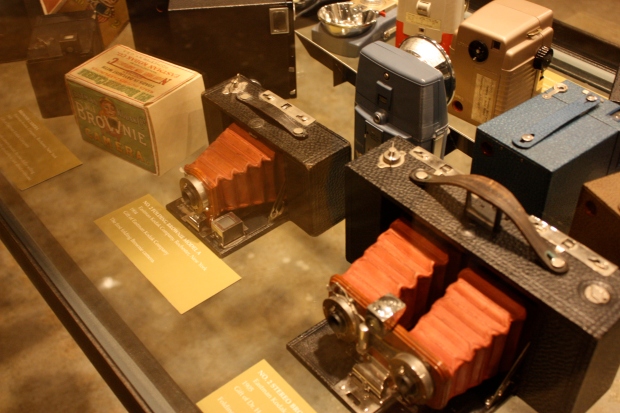 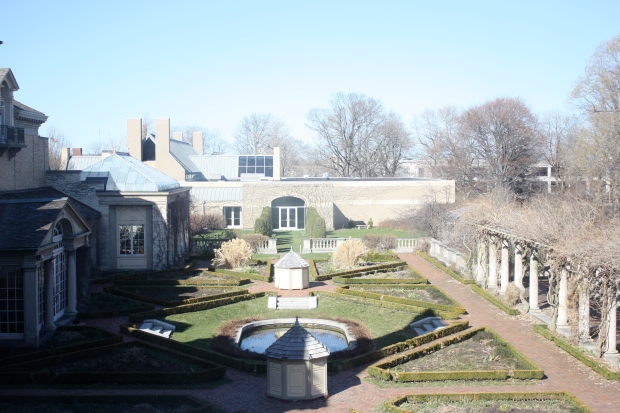 For some reason I thought the bathroom was super cool…. 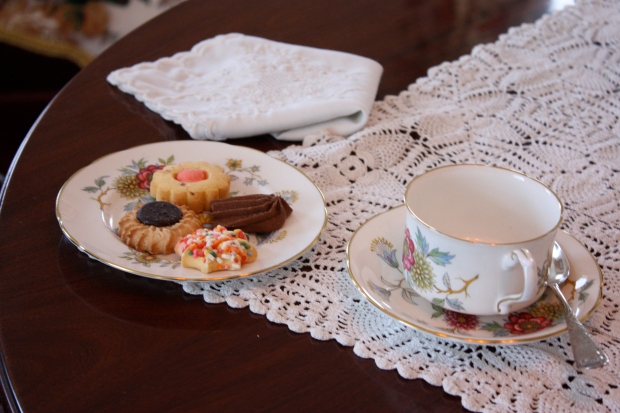 Once we had seen the extent of the museum and house, we walked around outside and had a mini photoshoot: 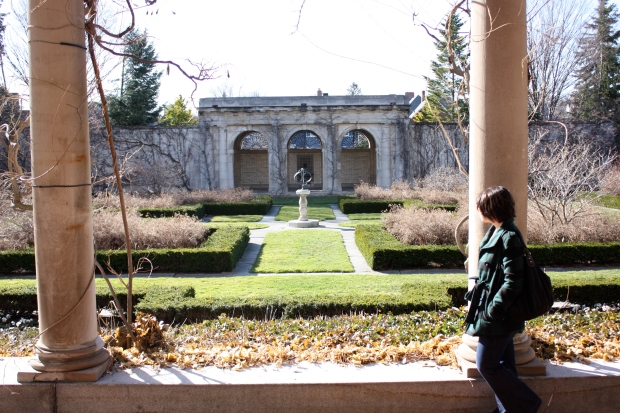 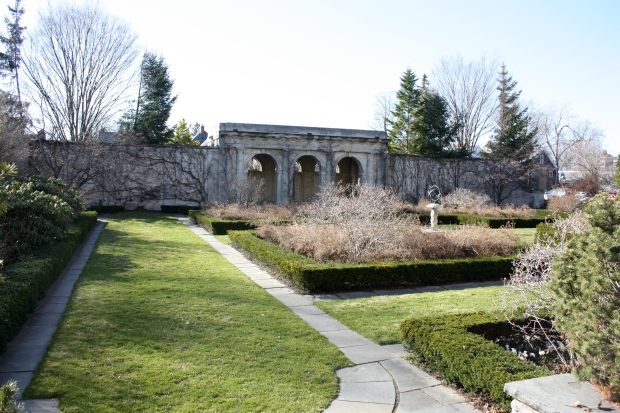 I still applaud his efforts!

By this time, I was ready to gnaw my arm off.  The fella had a hankering for BBQ, thus…

What does a non-meat eater get at a BBQ joint?  Fried Green Tomatoes and a Smoked Veggie Sandwich!  Unfortunately I was so hungry I forgot to take a picture of the deliciousness!  Trust me, it was deeeelissh!!

After lunch/dinner (dunch?) we headed to the shores of Lake Ontario! 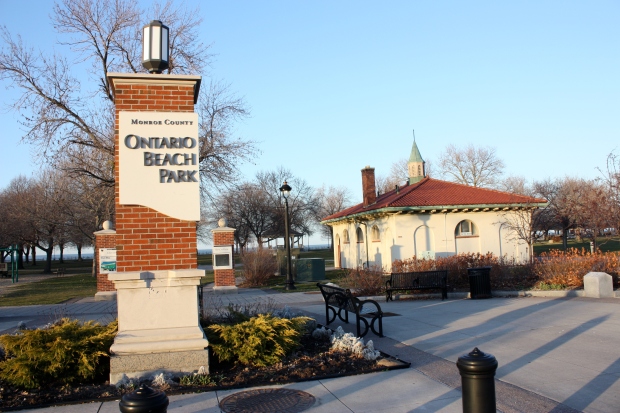 I hate the beach… 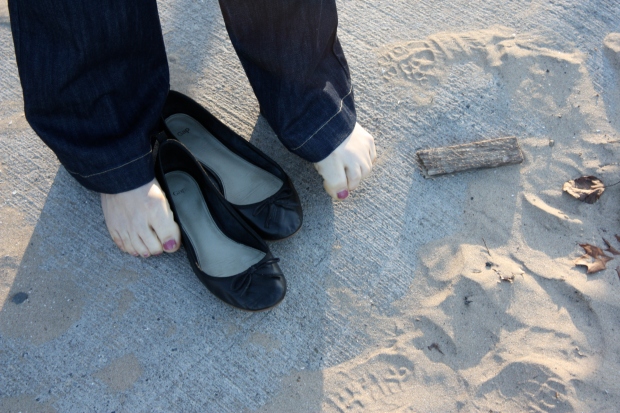 But we had a lovely time!

Blurry pictures and all!

Now we’re back! I better hurry up and hit Publish because the fella has been dying to watch New Moon all day! :p

Leave a Reply to Christine (The Raw Project) Cancel reply