I hate to be that person, but I’m going to say it: I can’t believe 2013 is coming to a close.  Seriously, where did the year go?

I remember when I was in college, my friend Hazel would laugh at me because I recounted my days through my meals.  So in traditional Karla (Foodologie) fashion, let me recount my year by favorite things I made/ate.

In January, I was all sorts of awesome (modest, right?).  I made two of my favorite things: 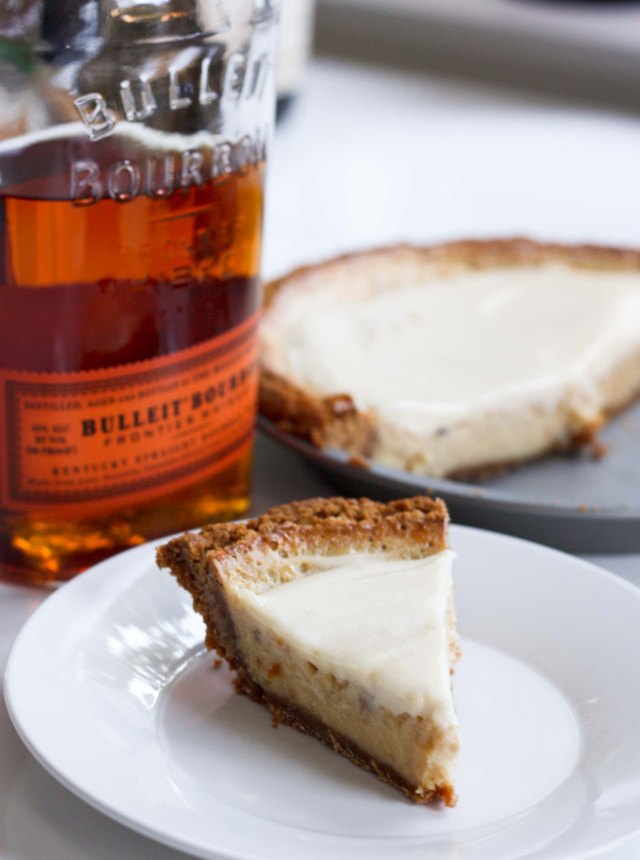 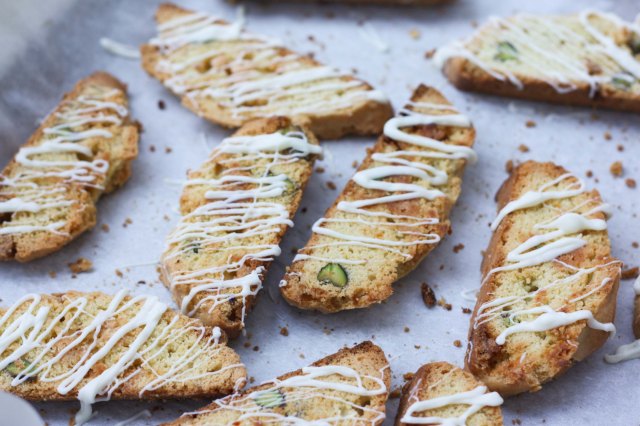 Seriously, those are probably my two favorite sweets I made all year.  So much so that I made them for Christmas.  After January, I had clearly eaten too much pie and biscotti so I felt the need to do a crazy thing: a 30 day paleo challenge. 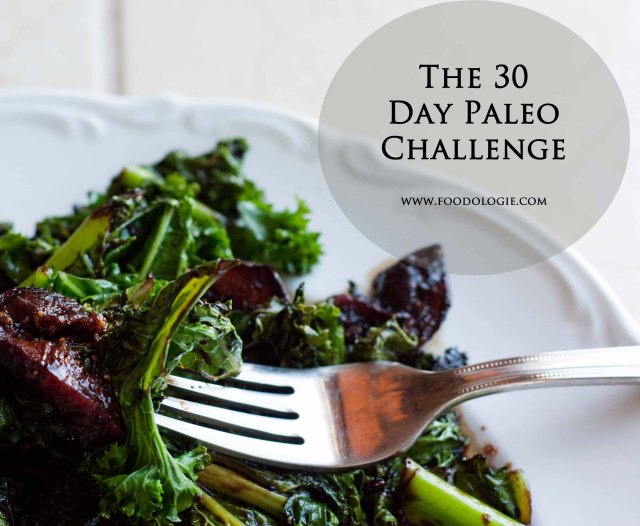 It was a shit storm, for lack of better words.  If you want to relive that (I don’t, but that’s cool), check out these posts:

But after Paleo, I became a semi-normal person again.  I tried to make healthy things 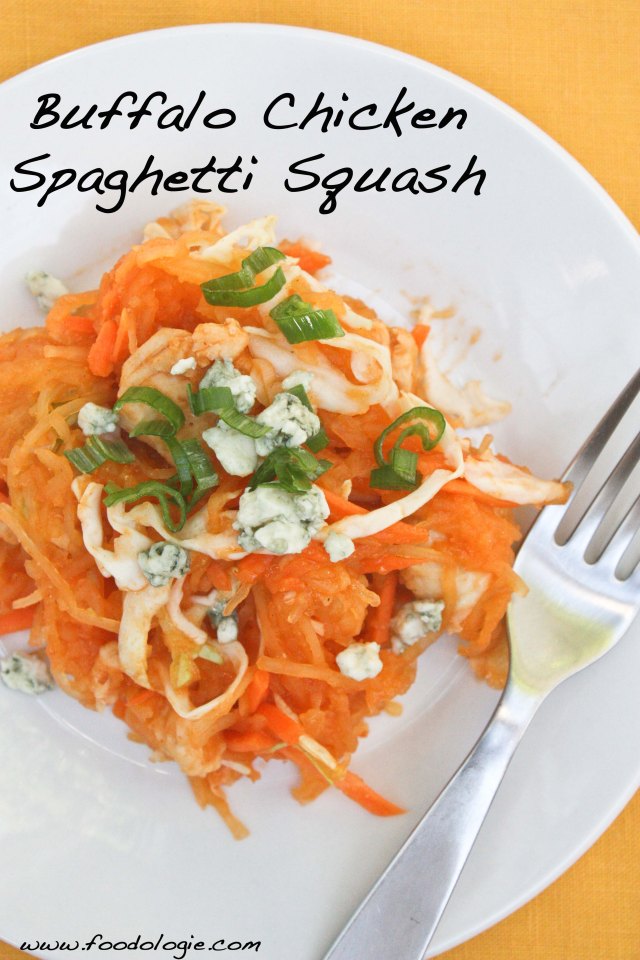 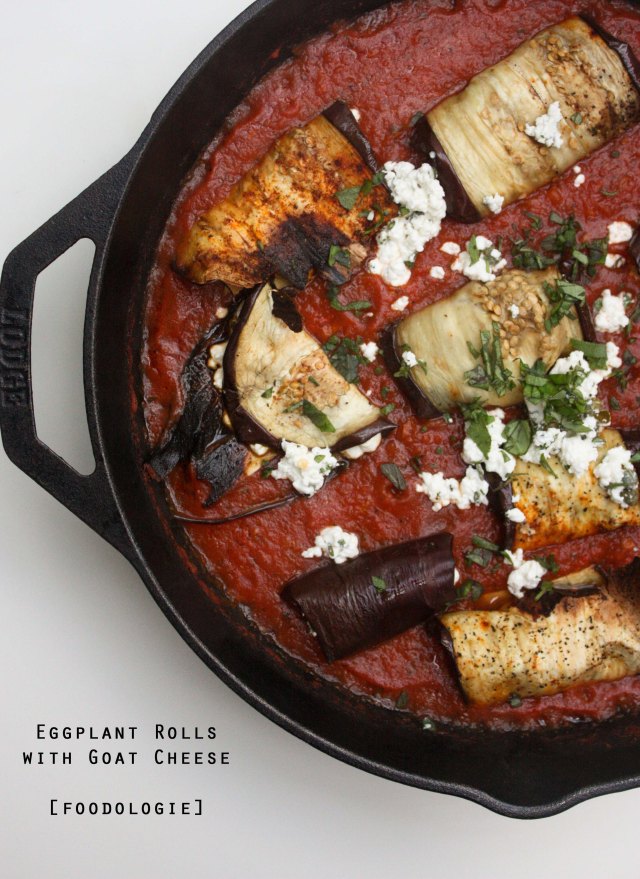 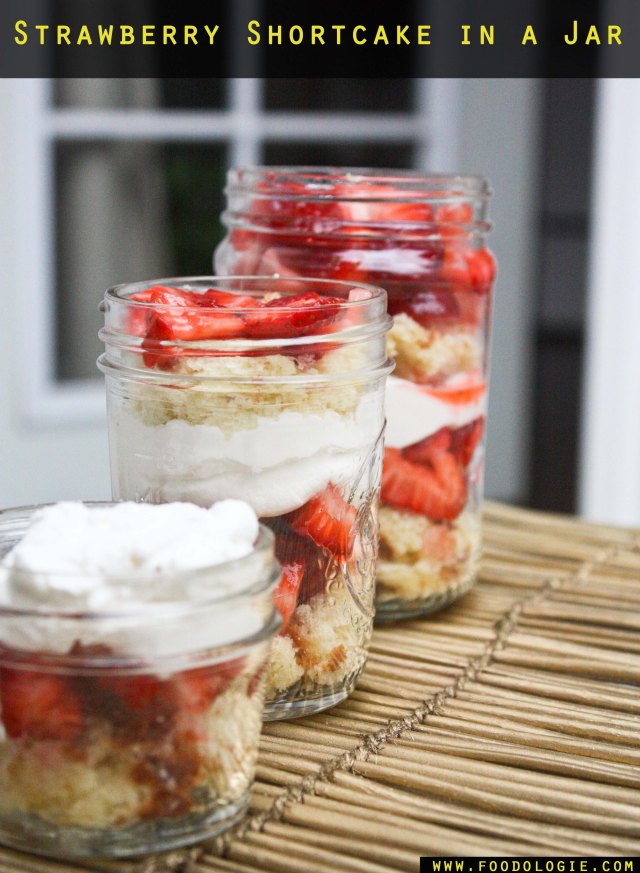 This year, I also made awesome blogger friends.  Now I can say Allison from Sweet Potato Bites and Samantha from Little Ferraro Kitchen are real life friends, which is cool!  Who wants to be real life friends next year?

This year I also decided food parties were a good idea. So I started with a Fried Chicken and Waffles party. 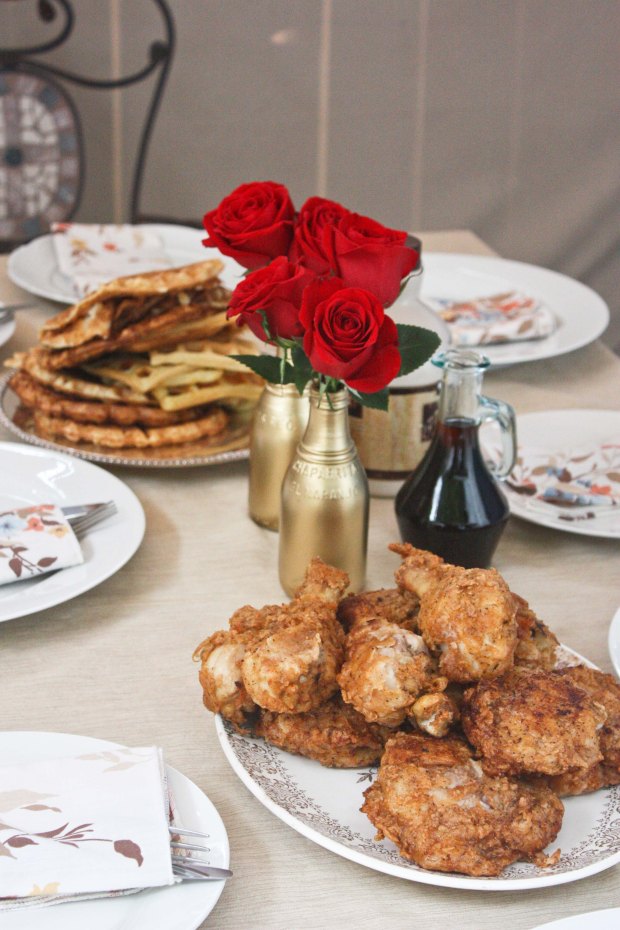 Because I had never fried chicken and that seemed like a good idea.  It was. 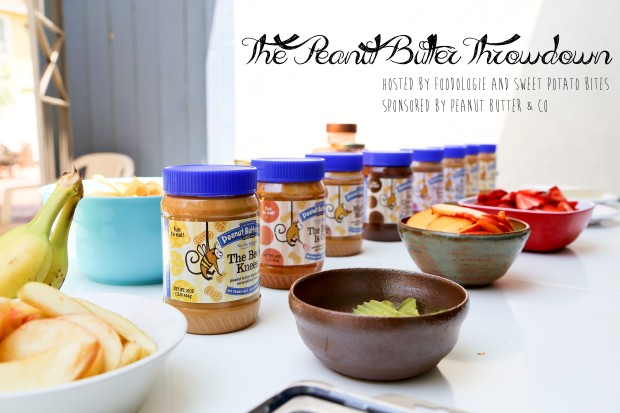 That was all sorts of fun.  Next year, I’d like to do a pancake party, a cocktail party and, if we get crazy, a tamale making party, because why not?

Then let’s not forget how in 2013 I became obsessed with protein powders.  And it continues because I keep putting protein powder in everything, like these pancakes… 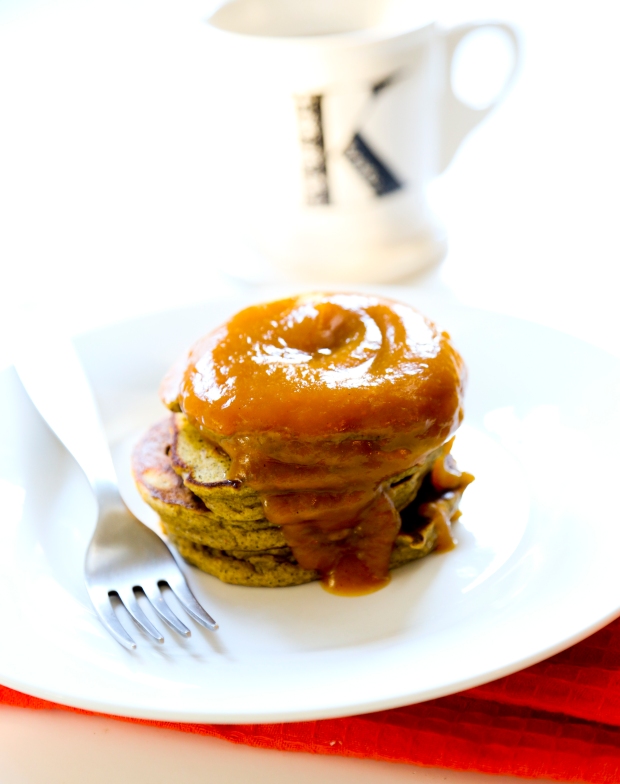 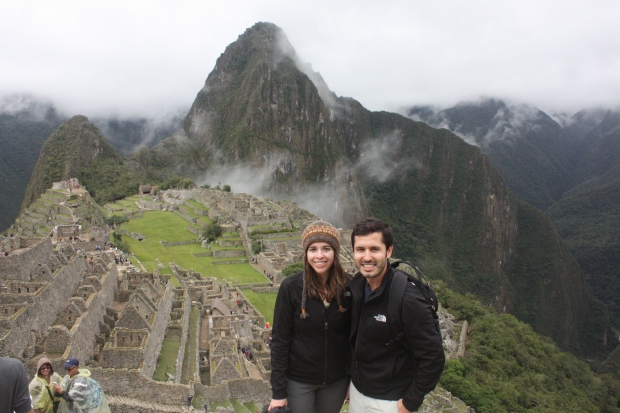 We hiked, we ate guinea pig, saw llamas, walked everywhere and had a great time.  It was amazing.  I only wish it could have been longer.

Now that 2013 is almost over, I’m excited for 2014.  I hope you’ll follow me along next year as I continue to make sweets and healthy things to cut the guilt.  I promise I’ll keep the crossfit talk to a minimum and I’ll keep taking pictures of myself in dressing rooms and sharing those, like this shirt I bought yesterday… 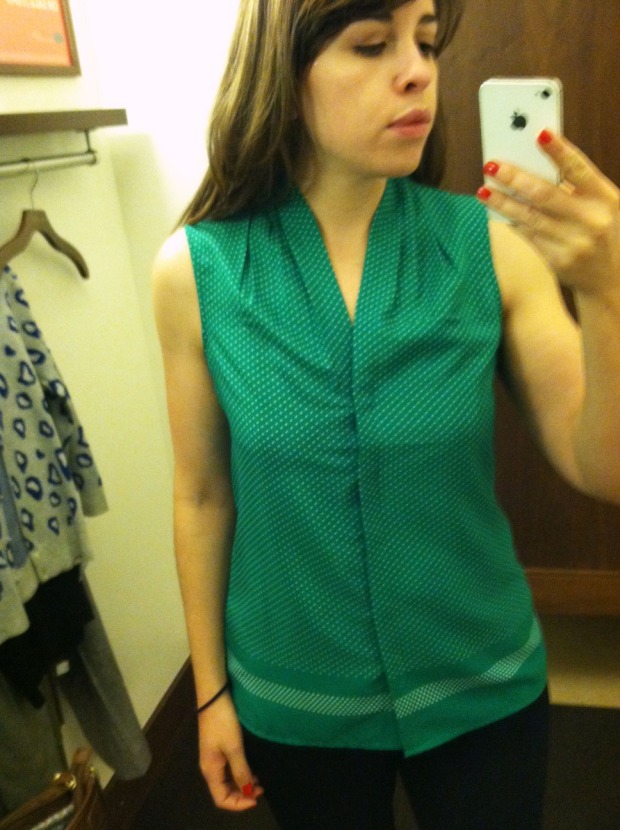 Just kidding! Well, actually, no I’ll probably still do that, but I promise one day I’ll get over that habit.

Have a wonderful New Year’s Eve filled with Champagne, goodies, friends and family! I wish you the best in the New Year and thank you for following my blog in 2013!